Tax refund of more than € 4.000,00 for multiple years!
The Real-Life-Example-Series from RelaxTax 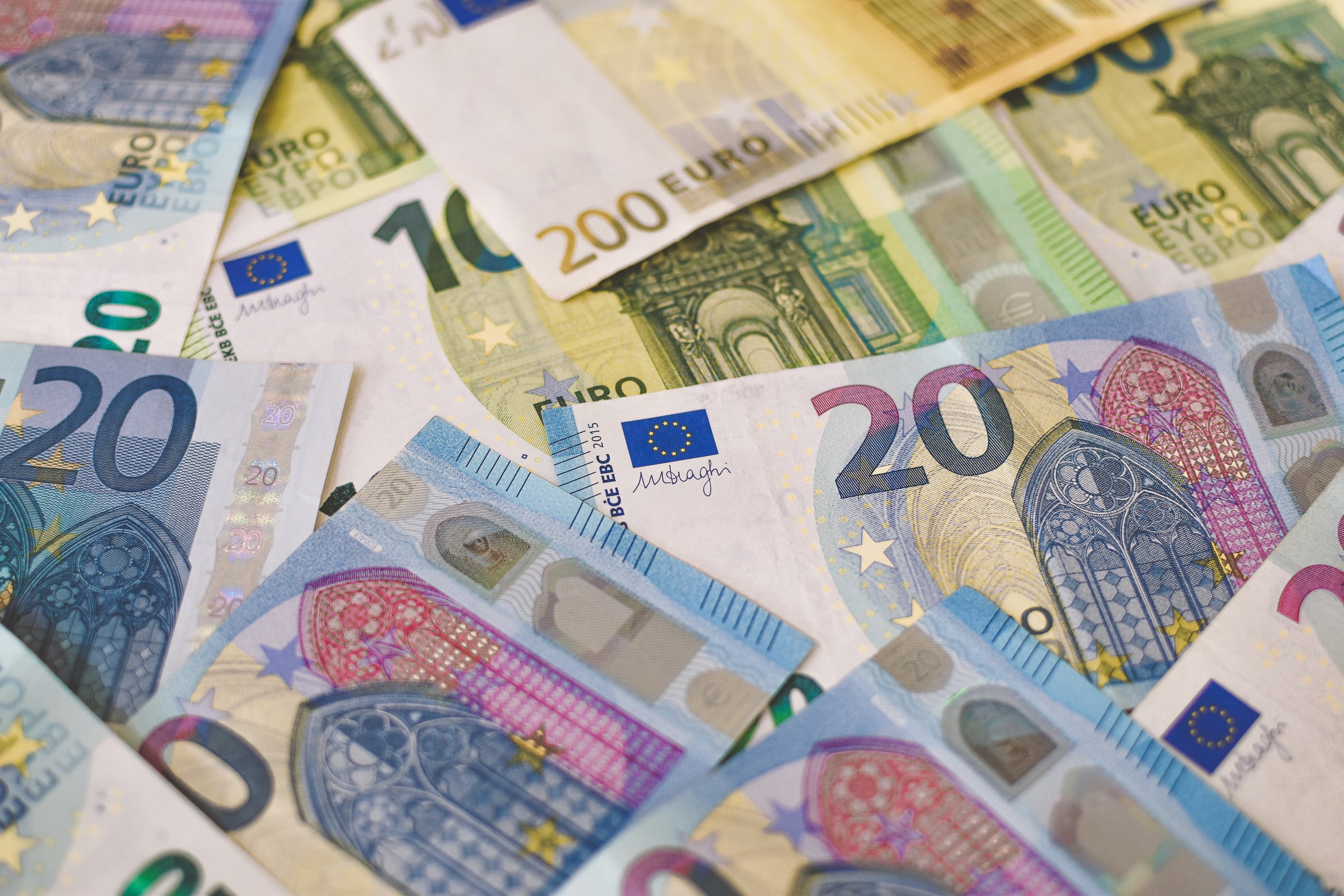 We will not bother you with complicated tax law, directive as this may only cause additional confusion. Instead, we will show you some real-life examples of our customers and outline, why a tax refund has been received.

Mr. X lives in Austria and works as a waiter since January 2021 as an employee. He hast two children – a 6 year old daughter, for who he pays alimony, and a 2.5 year old son with his new partner. Some years ago he has made a tax return, but afterwards not any more because he felt its too complicated.

In summer 2021 he downloaded the RelaxTax App and created a ID. He had an exciting discussion with the Tax-Buddy in the App and stated his personal situation for the year 2019.

But why is that? His partner did not have any income in both years because of maternity period, hence he is eligible for the sole earner bonus of € 364,00 for each year. For the 2.5 year old son his partner received more than 7 month each year the state aid "Familienbeihilfe", which entitles Mr. X for the Family Bonus Plus of € 1.500,00 each year. Further, as he paid on a regular basis alimony for his daughter, he is entitled for the alimony bonus of € 494,00 each year.

Conclusion: If he would not have made a tax return, the money would still be with the tax office and would be subject to statutory limitation at some point. Now its on Mr. X bank account, where it should be. Early January 2022 he did already his tax return for 2021 – guess what the benefit was 😉

Is RelaxTax actually just the pure software manufacturer of the app?