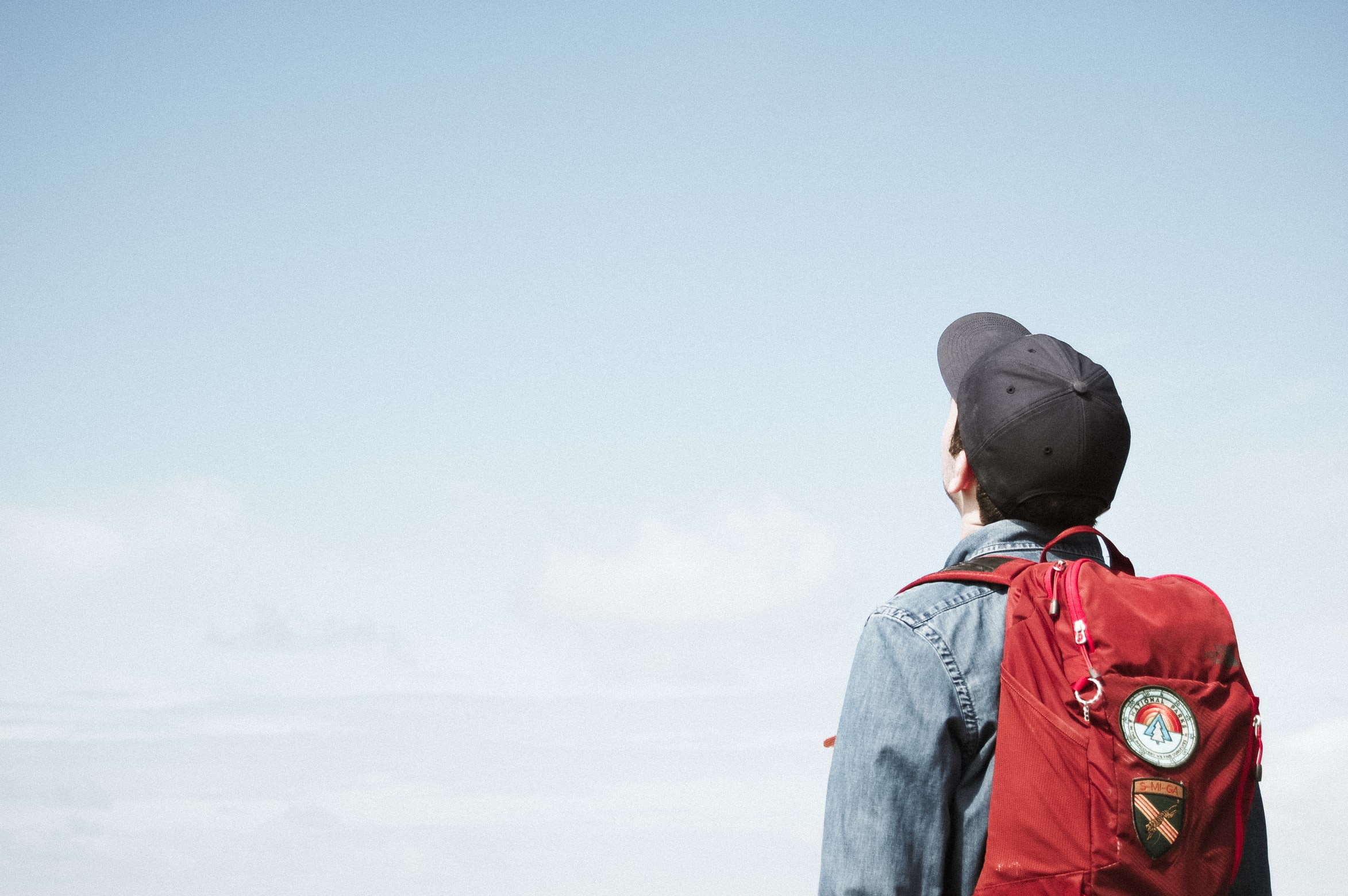 We will not bother you with complicated tax law, directive as this may only cause additional confusion. Instead, we will show you some real-life examples of our customers and outline, why a tax refund has been received.

Mr. Y worked in Austria from January until July 2019 as employee and lived here for this period of time. Before and after that time he lived and studied in Germany. So his employment was an internship in Austria.

In October 2021 he heard about RelaxTax and he recalled about his employment in Austria back in 2019. With the help of the Tax-Buddy Gernot he made his tax return and voluntarily he stated his gross- and net salary. The non-binding pre-calculation showed a pot. tax refund of € 1.340,00. Mr. Y filed his tax return via RelaxTax with the tax office. Some weeks later he received a tax assessment letter from the tax office stating € 1.340,00 refund. As he does not live in Austria any more, he contacted RelaxTax and asked how to apply repayment. RelaxTax helped and prepared a standard letter to apply for the repayment and Mr. Y sent it off to the tax office – 10 days later the money was on his bank account.

But why is that? It turned out, that his taxable income was below the tax-free threshold of € 12.000,00. Therefore he was entitled to get the max. possible refund of social insurance contribution of € 400,00 and the wage tax, his employer withheld correctly due to applicable law, of € 940,00. So simple is that.

Conclusion: If Mr. Y would not have made his tax return, the money would still sit on the tax office bank account and probably would be subject to statute limitation at some point. We think, the money is better placed on Mr. Y bank account. Mr. Y told a friend about this, who was in a very similar situation – guess what was next 😉

Is RelaxTax actually just the pure software manufacturer of the app?